– Use it to express the idea that an action began and ended at a specific time in the past.

– The speaker may not specify the exact time, although they have a specific time in mind.

– Use it to list a series of completed actions in the past.

– Use it to talk about a duration that starts and stops in the past.

– A duration is a longer action, which is often indicated by expressions like: for two years, for five months, for a few days, all day, all year, etc.

– Use it to describe a habit, which stopped in the past.

– To make it clear that you’re talking about a habit, you can add expressions like: always, often, usually, never, when I was younger, when I was a child, etc.

– Use it to describe past facts or generlisations that are no longer true. 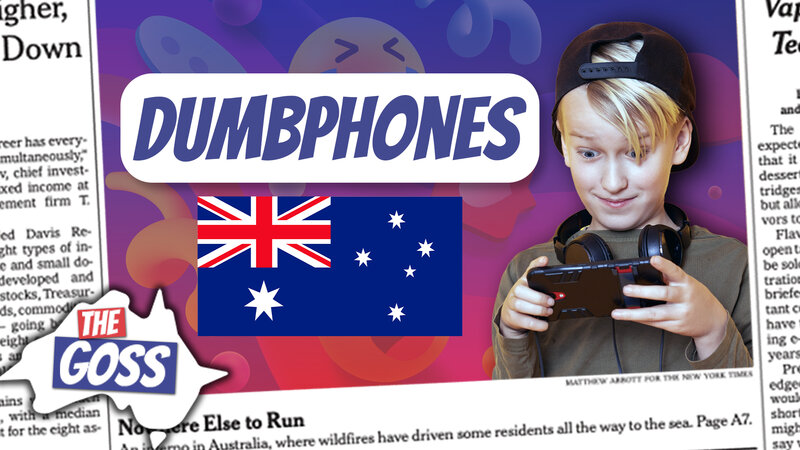 AE 1136 – The Goss Aussie Kids Ditch Smartphones for ‘Dumbphones’ Learn Australian English by listening to this episode of The Goss! These are conversations with my…