In this Pronunciation episode of Aussie English I show you how contracting IS onto the pronouns HE, SHE and IT is easy and makes you sound more like a native!

G’day guys. Welcome to this episode of Aussie English. Today we’re going to concentrate on contracting the word “Is” onto the pronouns “He”, “She” and “It”. So, “Is” is the second person singular form of the verb “To be” in the present tense”.

So, we’ll do a little listen and repeat exercise here guys where I’ll say “He is” and “He’s” five times, then “She is” and “She’s” five times, and then “It is” and “It’s” five times. You can treat this as a simple listen and repeat exercise where you try and mimic and say everything exactly how I say it. And if you want to take it to the next level you can anticipate the contraction and contract the form of “He is” to “He’s”, “She is” to “She’s”, and “It is” to “It’s” before I do it. So, after the first sentence each time. Anyway, let’s get started.

So, now let’s do a substitution exercise guys where as you usual I’ll say a series of different sentences in this case using “He is”, “She is” and “It is”, and I want you guys to contract each of these sentences into “He’s”, “She’s” and “It’s” where you hear those words used in the sentences. If this is a little too advanced at this stage just treat it like a listen and repeat exercise guys, and the more you do it the better you’ll become and it will become more natural. So, let’s go.

It is hot today.

It is time to head home.

She is an amazing surfer.

He is always late to work.

She is asking if it is for sale.

She’s asking if it’s for sale.

She is obsessed with horses.

It is what I’ve always wanted.

He is hoping that she is single.

He is my favourite footy player.

It is exactly what he is wanting to buy. 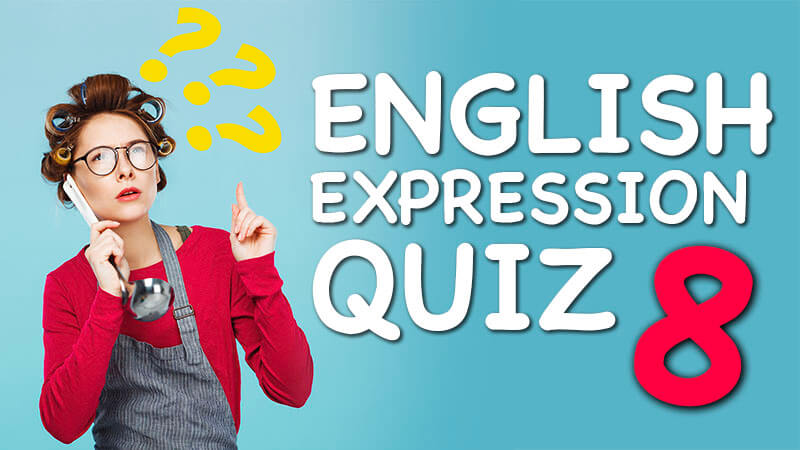