In this episode of Aussie English I go over one of the most popular Aussie slang words “arvo”, which is used all over the country by probably every Aussie you will ever meet. The transcript of the episode is written below. So click play and read along as I speak to you guys in this latest episode!

G’day guys. Welcome to this episode of Aussie English. Today I’m going to be talking about a slang term, or a slang word, “arvo” or “the arvo” or “this arvo”. This is one that you are probably going to encounter a lot in Australia. It’s used by anyone and everyone of any age and… wherever they’re from. It’s not really the kind of slang term that is only found in one area. It’s really all over the country.

So what does it mean first of all? “Arvo”. Any guesses? “Arvo” is from the word “Afternoon”, which literally means “after” “noon”. So after lunchtime, after 12pm, but before nighttime. So the afternoon is normally between 12pm and 6pm in the afternoon.

“Arvo” is an example where we’ve shortened the word “afternoon” and added an “o” to the end of it and made it “arvo”. So how do we use this word? It can literally slow into any space where you would say “afternoon”. So…

“See you this arvo.”

“See you on Saturday arvo.”

“I’m going to the doctor’s this arvo.”

You’ll often hear a mix of just “this arvo”, “arvo” or “s’arvo” depending on the person and how they pronounce it. So that’s “arvo”. So maybe you’re listening to this podcast in the “arvo”, maybe you’ve come home “this arvo” after a big day at work, or maybe you’re going to have a barbie, a barbecue in “the arvo” later today. So try and use this word in your next conversation with an Australian because I’m 100% certain you’ll impress them if you drop the word “arvo”.

Have a good one guys! 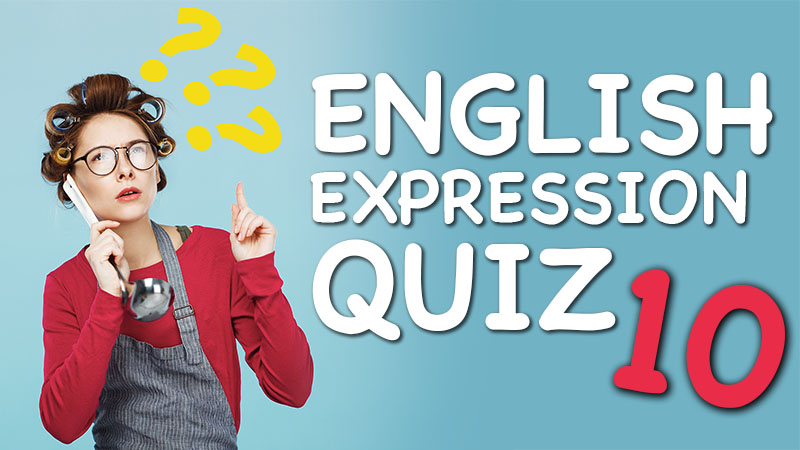