In this episode of Embarrassing English Errors I teach you guys the subtle difference in pronounce between the words Salary and Celery.

G’day guys. Welcome to this episode of Embarrassing English Errors. I had a question from one of the listeners recently and I’m sorry I can’t remember the name of the person, but hopefully this episode reaches you and hopefully it helps. And the question was regarding the difference in pronunciation between the words “Salary” and “Celery”, “Salary” and “Celery”. So, I’ll go through the definitions of these words first.

Words in English that sound like the first syllable of “Celery”, that “C-E-L”, “Celery”:

The second [and third] syllable[s] of “Salary”, your periodic payment:

And the second [and third] syllable[s] of “Celery”, the vegetable, “Celery”:

So, let’s just go through and do some back to back exercises 10 times here guys where I will try and pronounce the words differently so that you can hear that slight vowel change, slight pronunciation change, between these syllables.

So, that’s the episode for today guys. I hope you’ve enjoyed it. I know it’s a little confusing. I wouldn’t worry too much about nailing the pronunciation between these two things. As I said, context is almost always going to save you hear where people will understand whether or not you pronounce these words exactly correct they’ll know what you’re talking about. If you have any other words or any other sounds that you’re finding difficult in English then feel free to send me a message on Facebook or put a comment on this post when I put it up, and tell me about the words or the sounds that you’re having trouble with. Until next times guys, all the best! 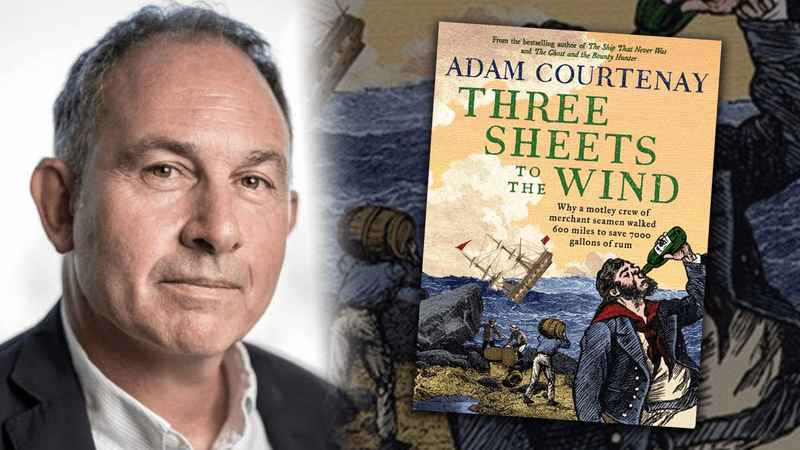 AE 1163 – INTERVIEW Three Sheets to the Wind with Adam Courtenay Learn Australian English in each of these episodes of the Aussie English Podcast.…