Learn Australian English slang in this episode of the Aussie English Podcast where I teach you how to use the Aussie slang term “Barbie”.

AE 643 - Aussie Slang: Barbie was automatically transcribed by Sonix with the latest audio-to-text algorithms. This transcript may contain errors. Sonix is the best way to convert your audio to text. Our automated transcription algorithms works with many of the popular audio file formats.

G'day, you mob and welcome to this episode of Aussie English.

Today, I'm going to be teaching you how to use the word 'barbie','barbie'. Have you heard this one before? Let's get into it.

You might notice we're not pronouncing the R in the word 'barbie', 'barbie'.

'A barbie' is a barbecue.

We like to use a lot of diminutives, that is short slang words in Australia for longer words so that we don't have to go to the effort of saying them. We're lazy, okay? We're lazy.

'A barbie' is a barbecue. Now, it can be both the utensil, the thing on which you cook things like snags, which are sausages, or prawns or burgers or steak or chicken, could be anything. You know, usually meat. It can be that tool that you use. Sometimes gas-powered, sometimes powered by coal or by wood. That is 'a barbie'. Okay? 'A barbie'.

But 'a barbie' can also be the event of a barbecue. So, I might be cooking some meat on the barbie, but I might invite my friends to come over to a barbie. Okay?

So, it can be both the machine, the utensil, that you cook things on, but it can also be the event, right? Like a lunch, a dinner, some sort of party that you're having. That is also 'a barbie'.

So, a great example might be: in summertime when it's really hot, it's holidays, I love getting the family to come over to a barbie. And when they come over to my barbie, I chuck some snags on the barbie. I go outside and I put some fish on the barbie. I put some burgers on the Barbie. I cook them up, bring them inside, and everyone has something to eat.

So, there you go, guys. That is the slang term 'barbie' in Australian English. Both the utensil that you can cook food on, usually, on the deck outside, but also the event itself, the party. Okay? Barbie.

See you in the next episode.

Quickly and accurately convert audio to text with Sonix.

Thousands of researchers and podcasters use Sonix to automatically transcribe their audio files (*.mp3). Easily convert your mp3 file to text or docx to make your media content more accessible to listeners.

Sonix is the best online audio transcription software in 2020—it's fast, easy, and affordable.

If you are looking for a great way to convert your mp3 to text, try Sonix today. 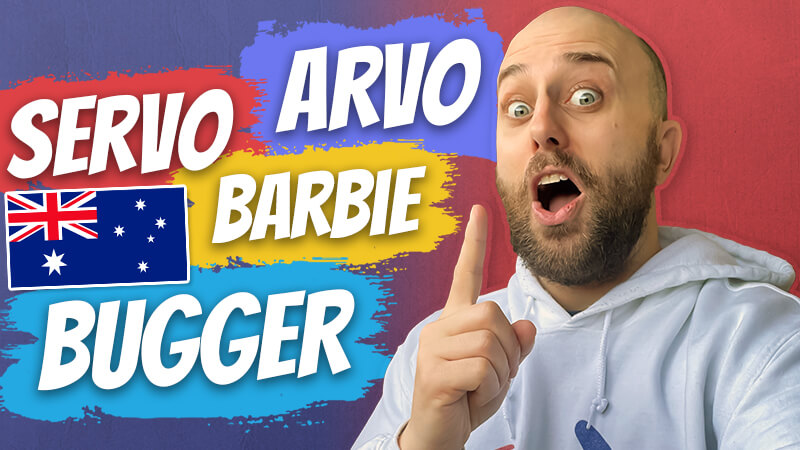 AE 980 12 Australian Slang Words You Should Know Learn Australian English in this episode of the Aussie English Podcast! In today’s episode… Today I… 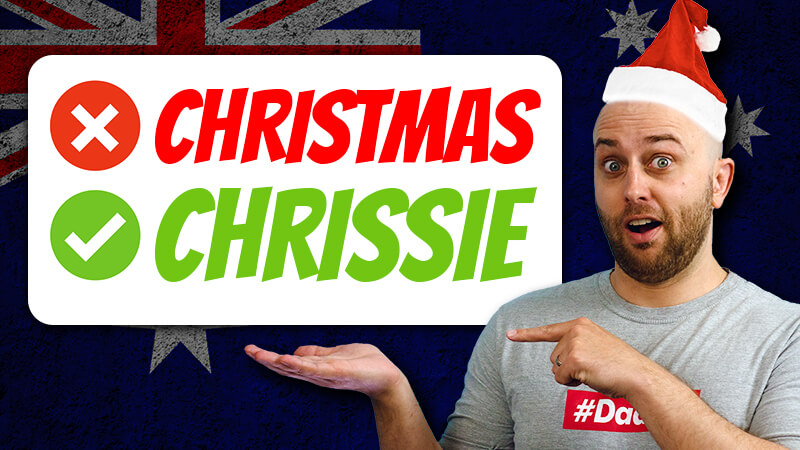 AE 1078 12 Australian Christmas Slang Words & Expressions Learn Australian English in each of these episodes of the Aussie English Podcast. In today’s episode…… 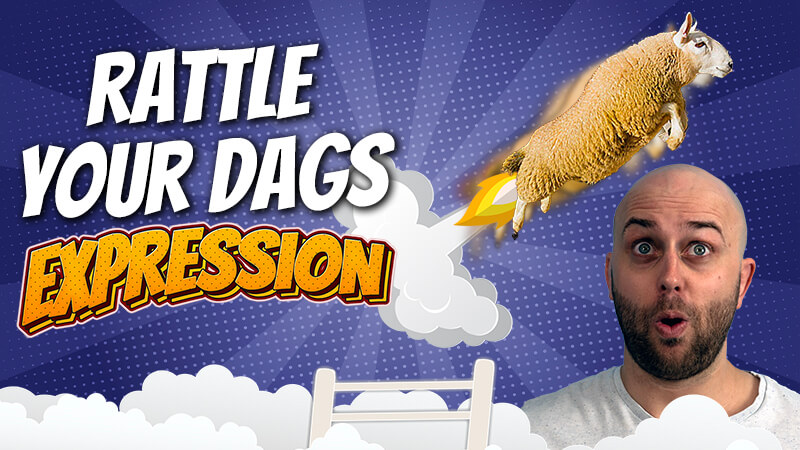 AE 935 – Expression: Rattle Your Dags Learn Australian English in this expression episode of the Aussie English Podcast. These episodes aim to teach you…