Learn Australian English pronunciation in this video/podcast episode of Aussie English where I teach you how to link two vowel sounds with W, Y, or R.

AE 545: SPEAK Like an AUSTRALIAN: Linking VOWEL SOUNDS with W or Y or R?

My name is Pete and I’m the host of The Aussie English podcast and today I am going to teach you how vowels link to other vowels. There are three different rules, guys! They’re pretty simple once broken down and they’re going to make you sound a lot more like a native speaker of English. Ok, let’s go.

Alright so, English, as it is spoken by native speakers, is a language where we like to link all these words together, right? We don’t like saying every single word separately, we like linking the words together and there are a few subtle sounds that we use when smoothly linking different sounds together depending on the types of sounds and the order in which they’re said. They can be linked together in a number of different ways.

He ate. In Australian English pronunciation we have three different ways that we can link vowels to other vowels ok? And they are the /y/ sound, the /w/ sound and the /r/ sound, which ones do we use this? Depends on the first vowel.

The easy bit ok, the easy bit is that many words whether these two vowels are occurring within the word or whether you have the first vowel at the end of the word, many words show you which linking sound you need to use, where they already end with the letter for that linking sound, for example:

So, for example: Low rhymes with Faux and Dough.

Day rhymes with Cafe and Weigh.

My rhymes with Thigh and Thai.

And For rhymes with Law and Corps.

So, you can see spelling can help, but it can also be a hindrance sometimes so you just need to practice the sounds and know what those sounds are when you say a word, even if it has shitty spelling.

Alright, so let’s go through the three different linking sounds when we have a vowel followed by another vowel. So, as I stated, which sound you use depends on the sound of the first vowel and the subsequent shape of the mouth after that vowel.

The /y/ sound, the /y/ sound is used to link two. Vowels when the first vowel has left the lips wide and the tongue high in the position of the mouth so for vowels such as:

Now let me just add that little Y sound on the end and emphasise these.

You’ll notice that I’m emphasising it first and then I’m showing you how I would say this a little more subtly when I speak naturally ok?

Contracted so they’re in the shape of and obviously they can’t contract anymore. They have to retract and so you end up with a /w/ sound so, the /w/ sound follows the vowels:

As you can see they all end with the lips very round. So, I’ll just do that again and I’m going to emphasise the w /w/ sound at the ends of each of those vowels, ok?

So, just retract the lips to get that /w/ sound. Alright, so for example:

Non-rhotic meaning that we do not pronounce the R sound unless the R is followed by a vowel sound whether within a word or whether the R is at the end of the word and the next word starts with a vowel sound. So, for example:

The R is not said its left silent if the R is followed by a consonant or by no sound at all, for instance:

This is a big thing. If you are wanting to replicate an Australian accent because we just won’t say that R, ok? So, if you’re an American or if you are a
foreign English language learner, ignore the Rs if they are not followed by a vowel. Ok? They generally just make the vowel sound long

Again, click above, guys, and you will see the video that goes into depth on the intrusive R.

Ok, so we use an R sound, whether it’s the intrusive R or linking R, with the following vowel sounds.

Alright, good job! That wasn’t easy, it comes with time, but now the important bit, how can you guys learn how to do these intuitively, spontaneously, subconsciously like a native speaker of English? So, what do you think the trick is? The trick is there’s no trick!

You don’t think about that anymore at least at this level for the present tense,

I will give you somewhere to go where you can do a bunch of exercises after this quiz ok? So, I’m going to read out ten different phrases and I want you to listen and see if you can hear is it a /y/ a /w/ or a /r/ sound that is linking the two vowels in these sentences? Ok, let’s go!

Draw it for me.

Lie on the bed.

The puma is mine.

Where are you going?

There’s no other option.

I hope you did well on that quiz now that you have learned these three different rules for how to link a vowel and another vowel in spoken English. Once again, guys, please do not just try to memorise these rules you don’t want to just rely on your memory when speaking spontaneously like this you just don’t have time to remember every time you need to link two words with two vowel sounds, ok?

So, what do you need to do? Alright, so here’s the deal if you want to learn to use these subconsciously, spontaneously and naturally like a native speaker,, make sure that you sign up to The Aussie English Classroom, I have a spoken English course in there where I take you through dozens of different exercises to help you improve your spoken English and most importantly I take you through
exercises for all of the different sounds that you heard today in today’s video

So, join up now guys, there is a link below and you will be able to sign up to your 30-day trial and you will also get access to my 50 other advanced English courses you can access all of them, aside from that, guys, I am Pete the host of the Aussie English Podcast, make sure that you download this podcast if you are trying to get to an advanced level in English. It is free via any good podcast
application, you can use it on your phone, anywhere, anytime and aside from that, thank you so much for joining me and I hope to see you in the next video. Peace out! 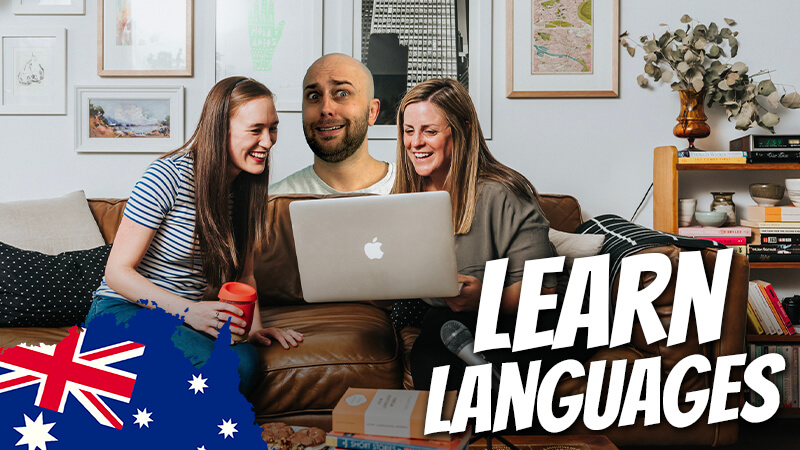 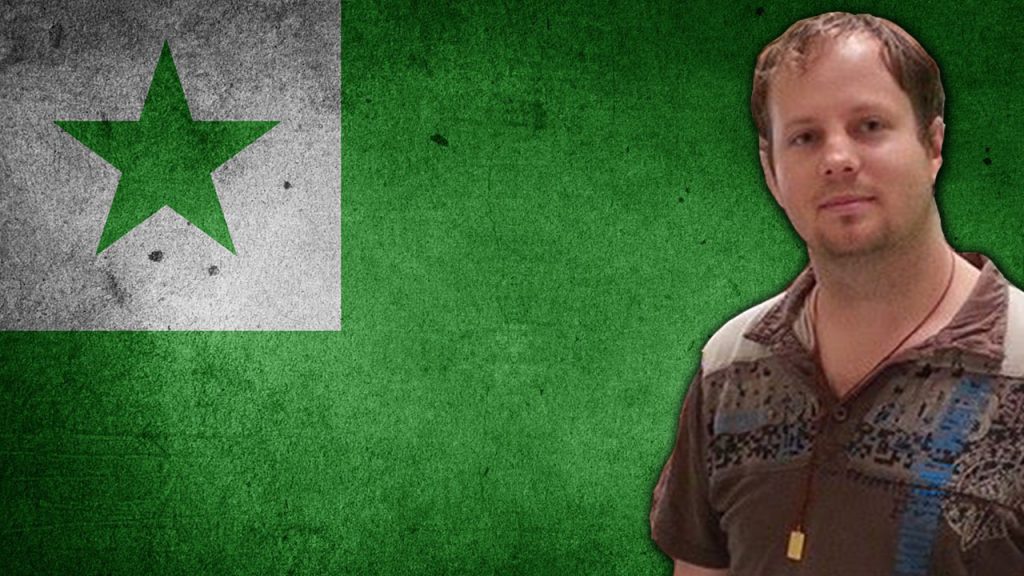 Learn Australian English in this interview episode of the Aussie English Podcast where Richard Delamore tells us how he learnt Esperanto to fluency online! Subscribe… 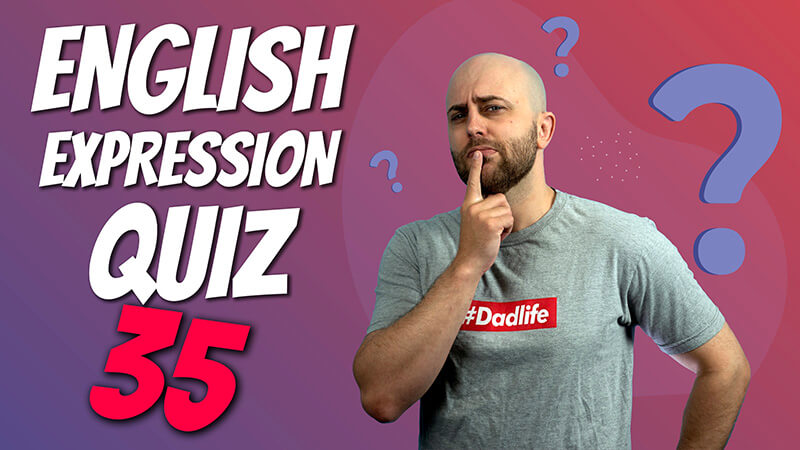