Learn Australian slang in this episode of Aussie English where I teach you how to use 30 Aussie slang words ending with ‘O’.

Welcome to this episode of Aussie English guys.

Today I want to go through 30 or so different words in Australian slang, Australian English, that end with an ‘O’.

That guy’s a bit aggressive.

Dad’s a bit of an alcoholic.

You could say he’s an alco.

Can someone call the ambos?

I need to go to the hospital.

What are you doing this arvo?

Not much. I was thinking this arvo I might go to the beach.

This one I don’t know where it came from, but it means a fight.

You fight with someone.

My mates are having a bit of a biffo at the moment.

They’re actually having a biffo outside.

Look at them fight.

They’re having a biffo.

What are you doing this arvo?

(Do) you only get some alco from the bottle-o?

Let’s go to the bottle-o.

(I’m) doing a reno on my house at the moment.

Did you want to come over this arvo and help me with the reno?

Yeah, get some alco at the bottle-o as well on your way over.

So this is like if you were injured and you got a payment from the government or from work.

Dad injured his back at work and he’s on compo now, and he’s turned into a bit of alco.

I defo want to see you.

I defo want to go to the movies.

And as I am doing it there, it’s often emphasised.

This one is used a bit, but it’s a derogatory term for say someone who is poor, doesn’t have a job, but drinks a lot, is very… like a bogan, and uncouth person.

Watch out for those guys.

Be careful of him, mate.

He’s drinking alco in the street this arvo.

She was devo when her boyfriend left.

She was absolutely devo.

Did you want to come over this arvo and watch a doco?

Let’s watch that doco on the animals.

I hope I don’t end up working as a garbo.

Damn those garbos this morning they came over and woke me up when they were picking up the garbage.

So this is usually when we’re talking about restaurants, cafés, hotels.

I used to work in hospo, but I broke my leg, got some compo, and now I’m devo because I don’t have a job.

(I) turned into a bit of an alco really.

My sister works as a journalist (journo* woops) for that newspaper.

Then she broke a leg and she’s on some compo.

I always get a mo in November for Movember.

And November is the cause each year in November for raising money for prostate cancer.

And I think it is worldwide.

My mate Marcus works as a muso.

He’s not really an alco, but he plays most arvos as a muso on stage.

We’re almost out of fuel.

We’ve got to go get some peto.

Except this is not used as a noun it’s used as an adjective.

So it’s a way of explaining what something is.

We never go to Target to get clothes, mate.

Check out that sheila over there mate.

Rego. Registration for your car.

My rego’s about to run out, mate.

I have got to go renew it this arvo.

Have you got any relos coming over this arvo mate?

Nah, none of my relos are, just some mates.

(I) hate driving at night, ’cause sometimes you hit roos.

(You) see them everywhere in the farmland.

There’s roos all over the shop.

So this is a charity, a religious charity, in Australia that sells clothes secondhand in stores.

We should go to the Salvos this arvo and get some clothes.

This is where you get peto.

Mate, we’re out of peto.

Let’s go to the servo and fill up.

I need to get some ciggies as well mate.

Let’s go to the servo.

So, a break where you have a smoke.

Most people who work in hospo have smokos.

Do you want to go have a smoko?

I need a break, mate.

Let’s go have a ciggy outside.

Man I’m always making so many typos in e-mails.

So it could be a vegetarian.

That guy’s a vego.

Or it could be that a meal is vegetarian.

So noun vs adjective.

I don’t want to eat that mate.

The last one I want to go over is a derogatory term that you guys should definitely not use, I repeat, not use.

Abo is the equivalent of the “N word”.

And again, I hesitate to say that, but “nigga” in Australia.

Abo is an incredibly derogatory word for Aboriginal.

You’ll offend pretty much everyone who hears you including white people and coloured people alike, Indigenous Australians alike.

So, it’s important for you to know what that word is because a lot of people do use it, unfortunately, but don’t use it.

Let me know if I’ve missed any of these words, and also see if he can use some of them in a sentence below in a comment.

See you in the next one. 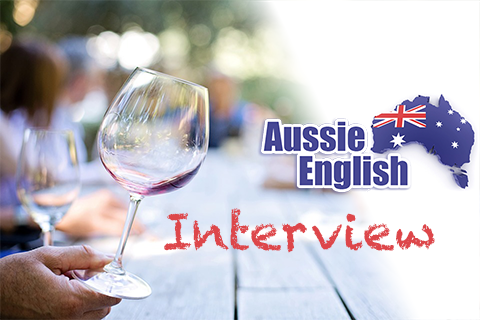 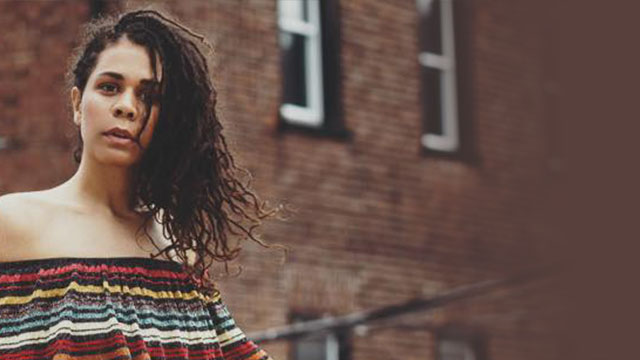 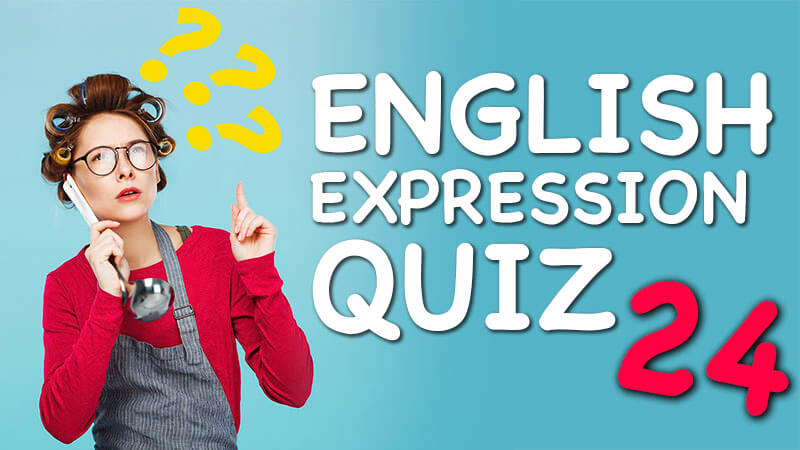