Why Royal Families & Corrupt Governments Suck with Kyrin Down

Learn Australian English in each of these episodes of the Aussie English Podcast.

In these Aussie English Interview episodes, I get to chin-wag with different people in and out of Australia! 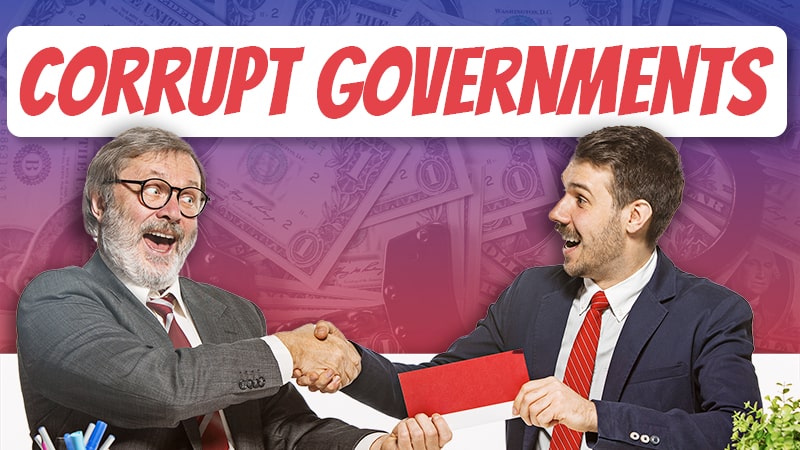 G’day, you mob! Let’s welcome back Kyrin Down on the podcast!

In this third installment of the 4-part interview session I had with Mere Mortals’ host Kyrin Down, we chat about what we think of the British royal family and royalty more broadly as an institution.

We talk about unearned fame, the Paris Hilton types versus, say, celebrities or rich people who’ve earnt it.

We talk about corrupt countries and their governments, as well as benevolent leaders who take control of the government and then give it back for the good of the country.

And then lastly, we talk about why governments of countries like the UK, USA and Australia seemingly are so much less corrupt than countries in places like Asia or Central and South America.

Is there anything you want to ask me? Drop in your questions here: https://aussieenglish.com.au/askpete

** Want to wear the kookaburra shirt? **
Get yours here at https://aussieenglish.com.au/shirt 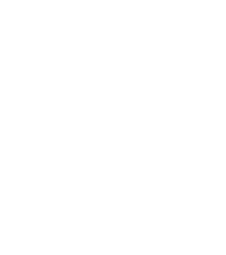 Watch & listen to the convo!

This is the FREE podcast player. You can fast-forward and rewind easily as well as slow down or speed up the audio to suit your level. 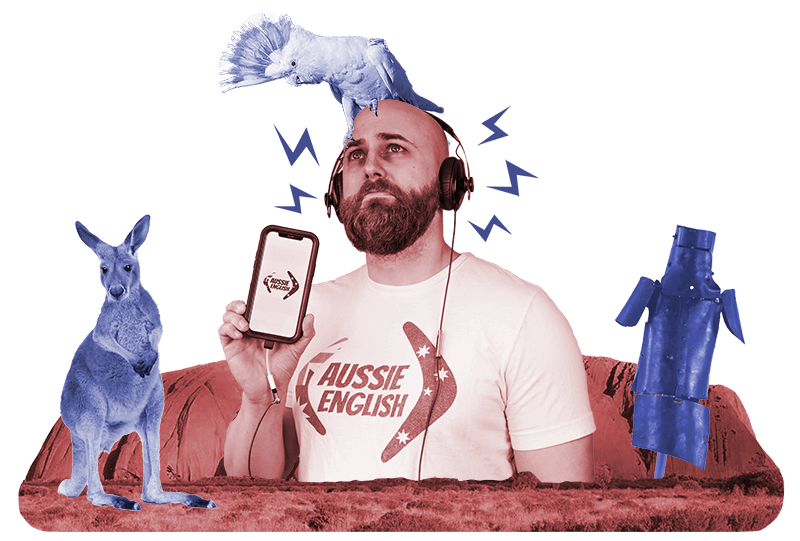 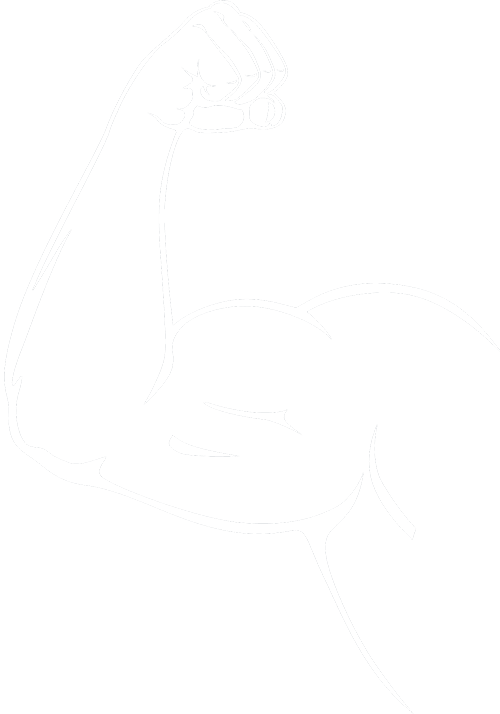 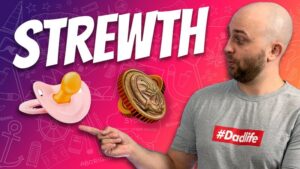 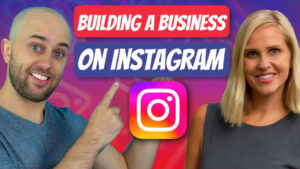 AE 1152 – Interview: How to Build an Online Business on Instagram with Camille Hanson – Part 2 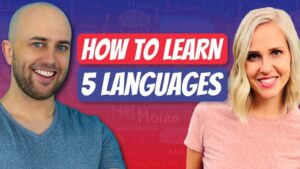 AE 1151 – Interview: How to Learn 5 Languages from Scratch with Camille Hanson – Part 1 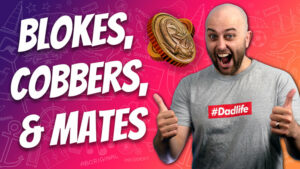 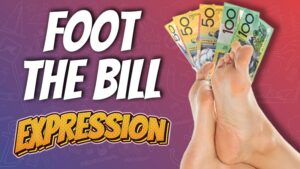 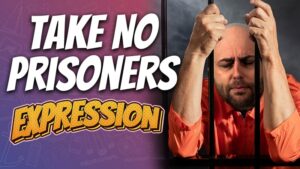 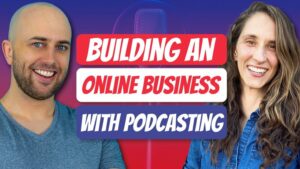 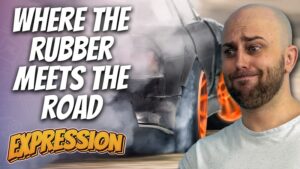 AE 1146 – Expression: Where The Rubber Meets The Road 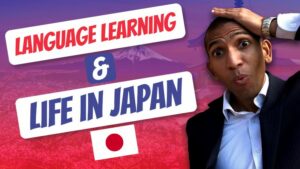 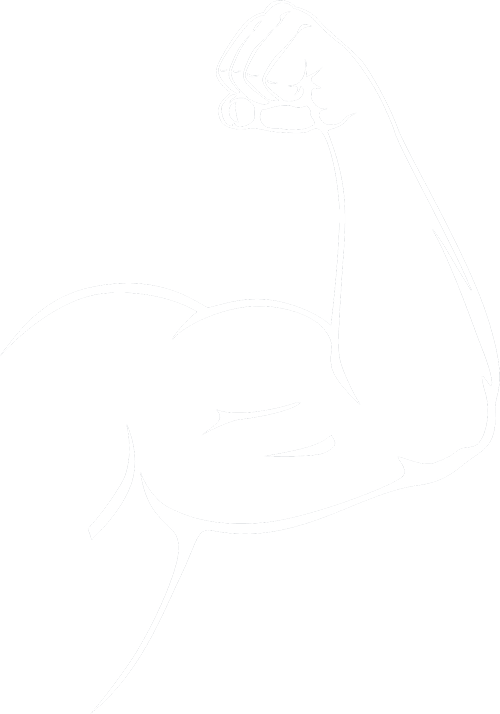 Complete this 5-day course and learn how to study effectively with podcasts in order to level up your English quickly whilst having fun! 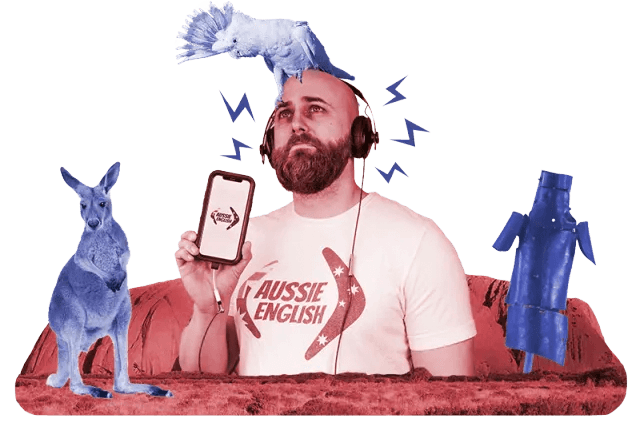 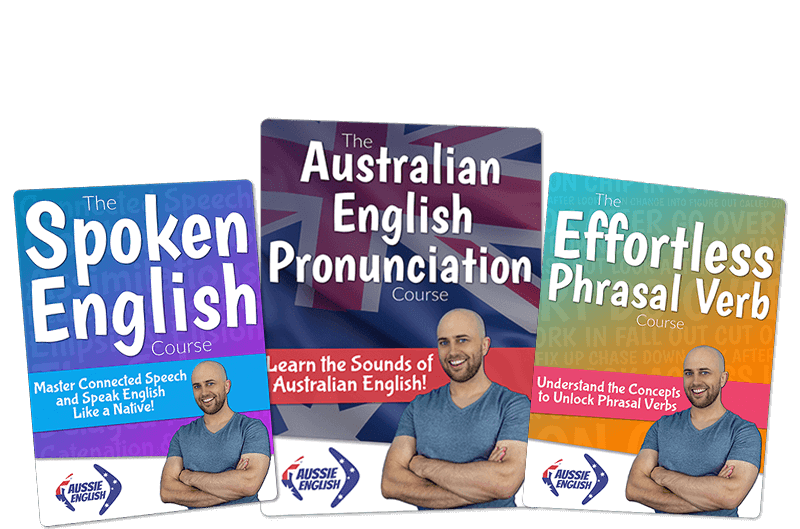 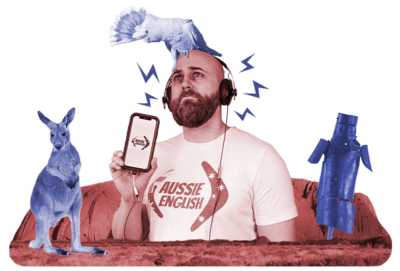 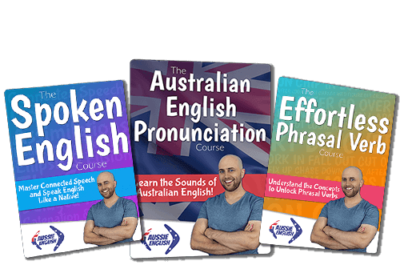 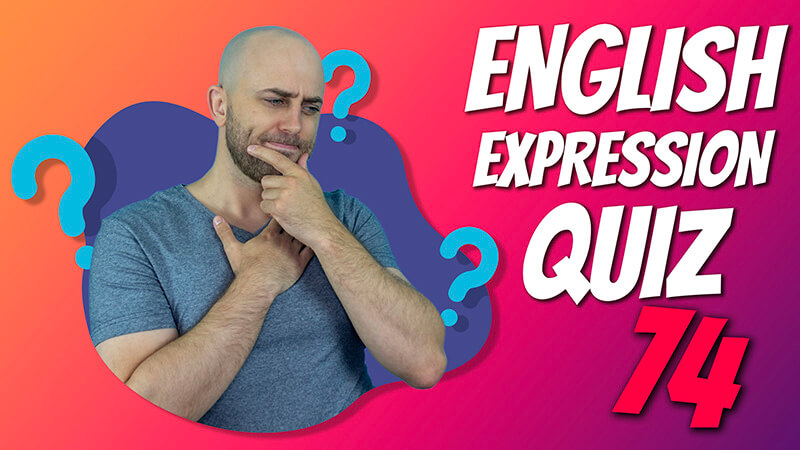