A Weekly Taste of Oz

“They may not be birds of a feather, but this pair of unlikely friends have captured the hearts of thousands of people online.

Molly the magpie and Peggy the Staffordshire Bull Terrier have been best friends since Molly was a chick, and their owners Juliette and Reece sat down with 7NEWS to talk about their unique bond.

“”I Still Call Australia Home” is a song written and performed by Peter Allen in 1980. In it, Allen sings of Australian expatriates’ longing for home.

It has been used to signify Australian patriotism and nostalgia for home.

An example is the series of Qantas television commercials where it was sung either by individual Australian musicians or one of several Australian youth choirs.

This is also remade in their 2020 safety video, where various covers of the song were made accompanying a 100-year history visualisation.

In the 1984 Summer Olympics’ Opening Gala TV special (in Los Angeles), Olivia Newton-John performed this song from Sydney, Australia with the choir in a medley with “Waltzing Matilda”.

Later, both songs were used in the musical about Allen’s life, The Boy from Oz, in which Hugh Jackman starred as Allen.

“I Still Call Australia Home” was added to the National Film and Sound Archive’s Sounds of Australia registry in 2013.

“TikTok is a phenomenally successful social media platform with more than a billion users scrolling through its endless feeds.

But there is a dark side to the world’s most popular app and a major investigation has uncovered disturbing evidence about how the app operates.

A joint investigation by Four Corners and triple j youth current affairs radio show Hack shows how dangerous content is being served up to unwitting users with sometimes devastating consequences.

Some users accuse TikTok of operating an inherently racist feed that has seen people of colour and disability, effectively muted and marginalised for failing to meet the app’s view of perfection.

Central to the app’s success is data mining, which enables TikTok to harvest vast amounts of information, including facial recognition, to know anything and everything about its users.

Owned by Chinese firm ByteDance, security analysts warn that countries need to take the national security implications of data mining far more seriously and recognise what is going on behind the fun videos.” 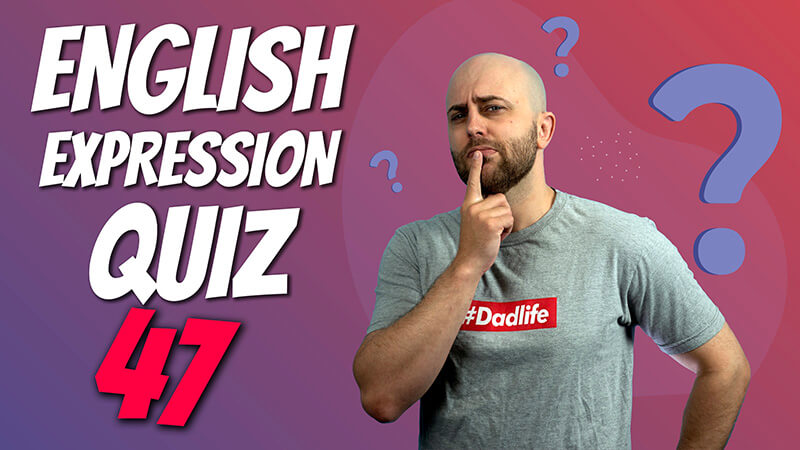